Why didn't I do it for you? 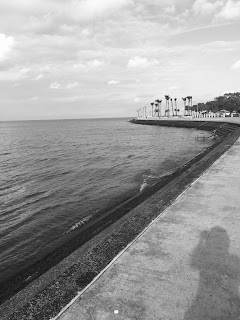 A photograph is a lie. It takes the soul of what is sacred and lays it flat as if to say: Here is the shape of life, watered to disaster. Dis-aster: “bad star” or “ill-starred” like the shade of me disappears underground and between hooks and seeds, I can’t catalogue fast enough the labyrinth of plenty to undo deceit bloomed here. Everything I have learned about love, I have learned in this city: That is a truth I will die under. Ask me, and I’ll tell you, I had to hide it away to forget your name. That is how much you hurt me.


“Many therapists see CPTSD as an attachment disorder. CPTSD almost always has emotional neglect at its core… survivors typically struggle to find and maintain healthy supportive relationships in their adult lives.” –P. Walker

“What is it that we as humans ultimately depend on? We depend on our words. We are suspended in language.”   -N. Bohr

Sound moves at 330 meters per second in air.


we do not survive our lives
so forgive, can you forgive
wave matter not duplicated but
the smeared out of my face
in the end, i will have the silence
i long for, i am untouchable
inside the box, i do not exist
i will extinct this song

In December of 2019, I went to a photography show with a friend who I grew up with in New Orleans east. Which photo is your favorite, I asked. And then we picked the same one: A picture of the lakefront. Nothing bad ever happened at the lakefront, I said. The photographer gave me the picture framed for my birthday, and I hung it across from my bed so every morning when I woke up, I would see it. When the pandemic hit, I would walk the lakefront for hours just like my mom and I would after my brother suicided. Nothing bad ever happens at the lakefront. We walk the paths of grief so often they familiar. I watch the photo on my wall, and the scene never moves. And we never move. We stay rooted to the places that have watched us suffer. 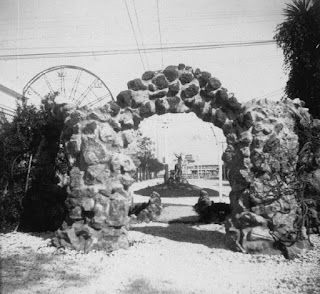 Hurricane Katrina hit southeast Louisiana on August 29, 2005. As the waters of Lake Pontchartrain rose with the storm, a section of levee floodwall along the 17th Street Canal near its mouth with the lake collapsed catastrophically. This was one of the most significant levee failures which occurred in the wake of Katrina's landfall and put the majority of the city underwater.
Floodwaters from the floodwall breach inundated large parts of the neighborhood in a matter of minutes. Near the breach itself, the force of the rushing water uprooted trees and even separated some houses from their foundations. Some areas received as much as fourteen feet of floodwater.
source: Wikipedia

giving up illusions. surrender to the way people are, surrender to the way people feel about you, surrender to accepting this is how it is & finding freedom and joy there. it’s just a choice. you have to meet reality at reality. not all of it will move in one lifetime. do you think we could be smart enough to weather our way out of here.  genius enough to solve the riddle in real time. to navigate the magic faster. we blow the dreams of this species across the water. i travel all sound. i would go there. accept there is no surviving this. death is the purest form of love here and no one is without it. dear love, is it abandon when you leave. when i leave. when we disappear from one another’s lives. what are we allowed to do with time.

i have never started or stopped loving anyone


Notes from the Channel: 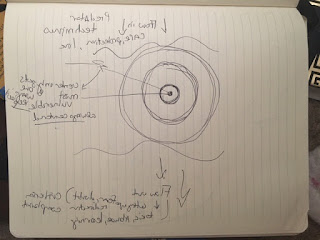 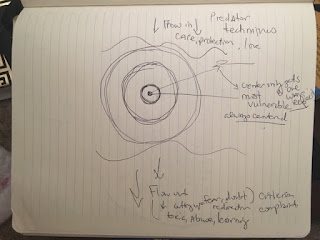 N.O. Artist Brandan 'BMike' Odums: 'We Make Beauty Out of Pain"
The prolific multi-medium artist and educator talks to us about the youth media initiative 2-Cent, his mural work in post-Katrina New Orleans and the double-edged sword of the city’s “recovery.”
https://www.colorlines.com/articles/no-artist-brandan-bmike-odums-we-make-beauty-out-pain

Posted by Solid Quarter at 3:54 AM