by the taste on my lips: this treaty we met splintering before even made whole this nothing carries me like a bi of skin the losing of you came sudden like a flood we cater the space we are made to occupy a strung along vestige/ now this minutiae rounding i would think you could forgive me anything but now you gather up loss like a woolery/ a carding/ cradle this sheeping/ a mewling that feathers me down/ breaking a chirp that rustles, oh dear loneliest of heart spaces i would return a bargain once made against feeling/ traveled lengthwise i had to cut the thick lines of regret/ i had to cut & cut long after the bleeding stopped/ to free a wound/ i couldn't speak like any other mouth that gets stopped up with loss/ how do you wander so far to come up empty handed, a breathful of beauty/ it rubs the gently rocking/ take hold/ take hands i felt before i felt/ how i would table this/ how you can never have all that you desire/ this is how you parcel this is the wedge of sweetness offered you get this small ration/ heart-throat 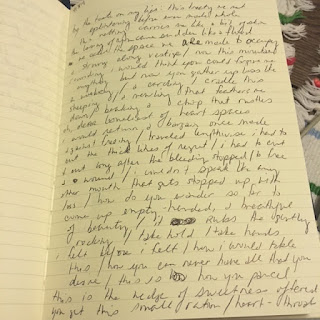 4.12.14
gathering not chance
this upset of time
where a sudden        untethered
i don't want & want
can't turn it over / some singing
what do you do to a wound that won't close
wander in a dreaming of what is not real
so you go somewhere like anyone might
to die alone: grief like a sobering
grief like the echo to this line
now a sistering means to hold the hollow of where you were 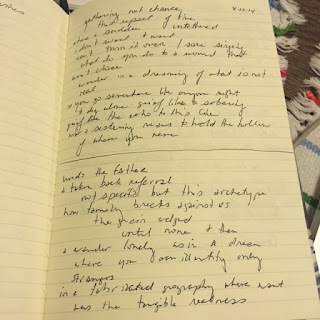 
"More mundanely it was she [U. Zurn] as we read in a letter by Bellmer from Berlin dated 8.7.1954 who had the duty of typing up the manuscripts" -Malcolm Green, Intro to Hans Bellmer's The Doll 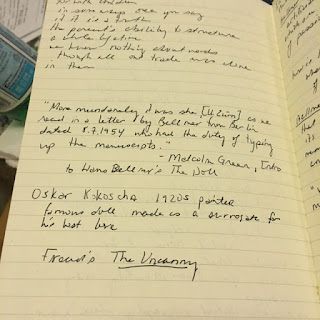 Posted by Solid Quarter at 4:14 PM No comments: 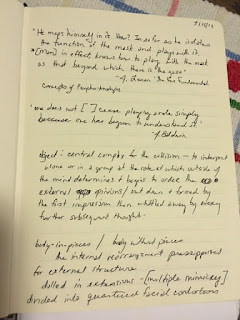 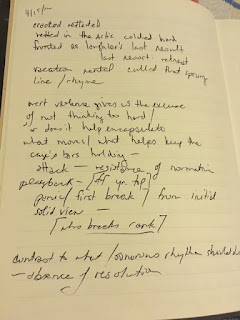 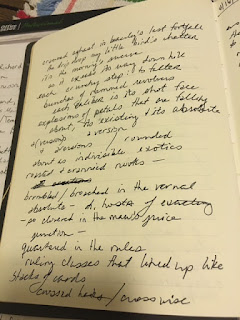 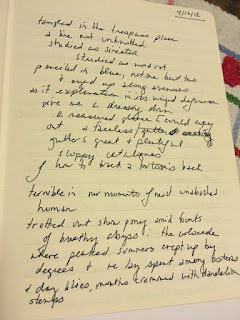 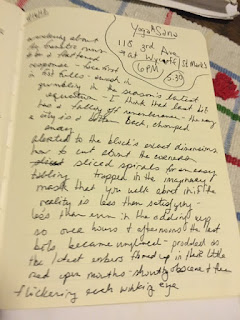 Posted by Solid Quarter at 5:37 PM No comments:

I have a new collection coming out this month from Lavender Ink.
Available for ordering now online: 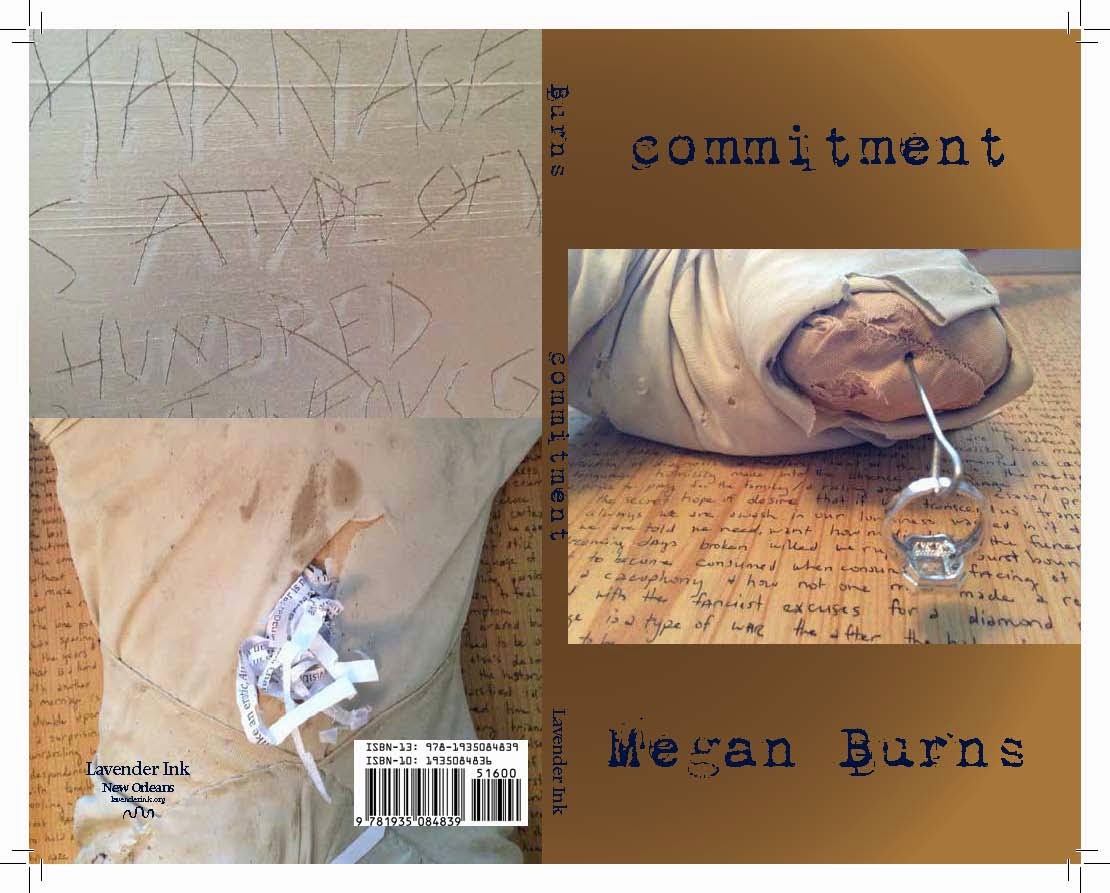 I'll be at AWP this year debuting this book:

Lavender Ink and Diálogos authors will be featured at two readings at AWP. This one celebrates new releases and is jointly sponsored by Chax Press and will also feature readings by their authors, including Charles Alexander himself.