"You are my lucky star" -Ellen Ripley

I didn't mail it for six weeks, but I sealed it and never opened it to read again.

Last night was the closing of Navarati, a nine day festival celebrating the forms of the goddess Durga or the feminine spirit, the Devi Shakti that encompasses all sources of unseen energy manifesting as creation.

Can you imagine America celebrating women for nine days? Celebrating the divine feminine force of creation and destruction or acknowledging that it even exists; we are killing our mother because we refuse to see her. We are afraid of feminine energy, and so we live in a world that shackles, demeans, and strangles it.

We don't spend nine days celebrating women because we are a country knee deep in religions that were created to erase and kill the image of the divine mother, the goddess.  We celebrate murder and killing and control and violence, and we swallow the programming but we have no idea what sacrifice we were required to give to get here. 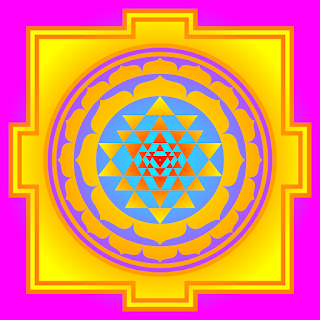 I was two years old when this film was released.  A seven person crew on the space ship Nostromo answers a distress call landing on a deserted planet only to find a ship filled with  alien eggs, one of which hatches and attaches itself to a crew member. The alien then is taken back into the ship as they try to save their crew member and then it escapes, quickly killing off the rest of the crew. The subplot is that one of the crew, the Science Officer, who is revealed to be not human, but an AI robot, has orders to retrieve the alien life form at the expense of the crew. For reasons never explained, the ship has an internal command center named "Mother" (presumably short for motherboard) that only communicates to the Captain and the Science Officer.


"Mother" is an internal womb center of the ship where the crew receives its orders and where the ship maintains its balance. Only the men have access to Mother until the Captain is killed. And then Ripley is allowed into Mother where she learns the truth.


The crew is made up of seven members: 5 men and 2 women. The two women are white, thin, and attractive but not conventionally beautiful. Sigourney Weaver's role as Ripley in the beginning of the film is that of stirring up trouble by questioning authority, thinking too deeply and inserting herself into positions to know first hand, whether that be in the hull of the ship watching repairs or in the science lab asking questions about the alien. She is bossy, assertive and annoying to the men.

The other woman, Lambert, is not bossy. She follows orders and is always afraid. She also smacks Ripley and there is a brief but banal girl fight in one scene. Lambert is emotional and hysterical.

Of the five men, there are three white men, one AI robot appearing to be a white man and a black man. Within the crew, the captain is a white man who appears to be in control. The science officer, the AI robot, is actually in control. 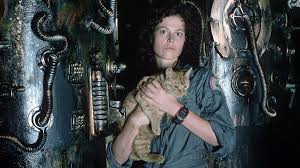 Yes, Ridley Scott made a film where the hero is a woman and her cat in 1979.


Goddess heroes are every day and happening. 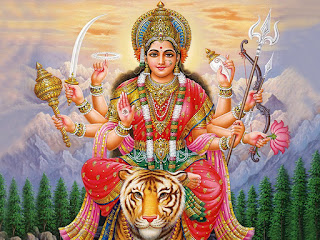 I mailed the letter finally. He texted me when he received it and said: Task is not to seek for love. True.

Then he sent me a picture of a woman with an enormous booty. Because he is a DICK.
xoxox

Posted by Solid Quarter at 10:24 AM No comments: