What is empty space in a photograph? 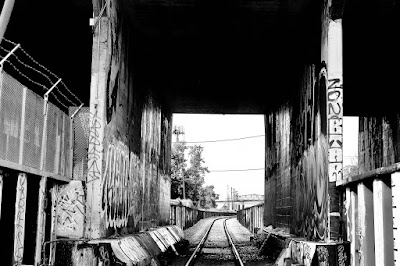 We’ve been here for 5 months. No, 15 years. (time is a problem) Love is the absence of any of us in the frame. Every day I wanted to reach for you, I had to ask if your rejection would touch me. And it is not until I understand that there is nothing to reject that I can ever reach for anything again. Fear will not serve you.

In a later re-analysis, it was determined that the low-level circulation Ten had completely detached and dissipated, with only the remnant mid-level circulation moving on and merging with the aforementioned second tropical wave. As a result, the criteria for keeping the same name and identity were not met.

Train tunnel near the End of the World


before katrina, we would write exquisite corpses at 17 poets! and put them in an empty wine bottle. after the reading, we would head over to the river and toss them in.

we were so young, and new orleans seemed like it would last forever then.

all deaths were not by drowning. some deaths were slow to surface; it would take months or years for the dying to complete.

we are circling back to that time again. there is disaster and there is the fall out from disaster. 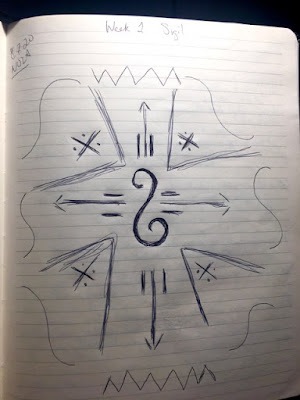 when memory is danger/ kali keep us safe

Posted by Solid Quarter at 3:58 AM