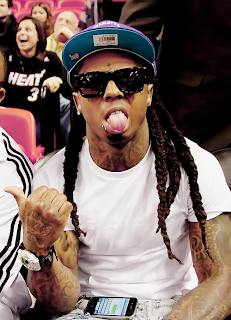 Paulus considered. 'I am rather rusty on mythology, my dear Theophilus, but I seem to remember that it is made of the bones of Pelops.'

The king is being warned of his ritual death. A Moon-priestess has come to meet him: a terrible robed figure with one arm menacingly akimbo, as she offers an apple, his passport to Paradise.

In mediaeval times a garland of periwinkles was placed on the heads of men bound for execution. The flower has five blue petals and is therefore sacred to the Goddess, and its tough green vines will have been the bonds she used on her victim.

say you are the stories you recall
say you lean in to the where you walked
say you were invisible but then no, you said, no to that